During British Values week pupils in Key Stage 1 listened carefully to the speeches of their peers who were running in our election to become Members of Pupil Parliament.

Then, by exercising the British Value of Democracy, each pupil decided on who they thought would represent them the best and placed their vote into the ballot box for their year group in our school ‘Polling Station’.

The votes were then counted and each class’s new Pupil Parliament member was announced! 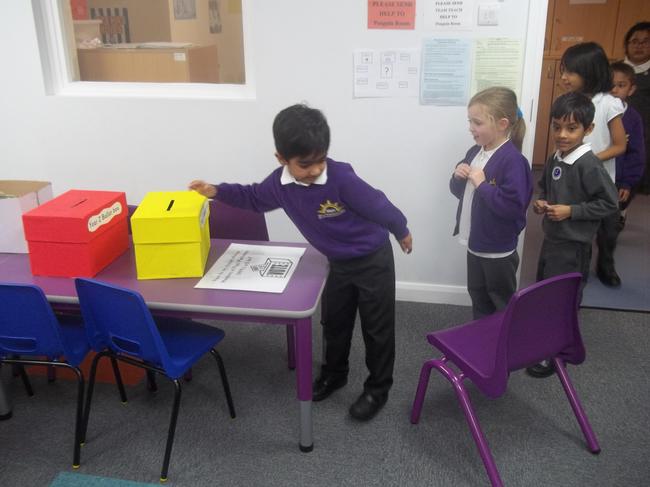 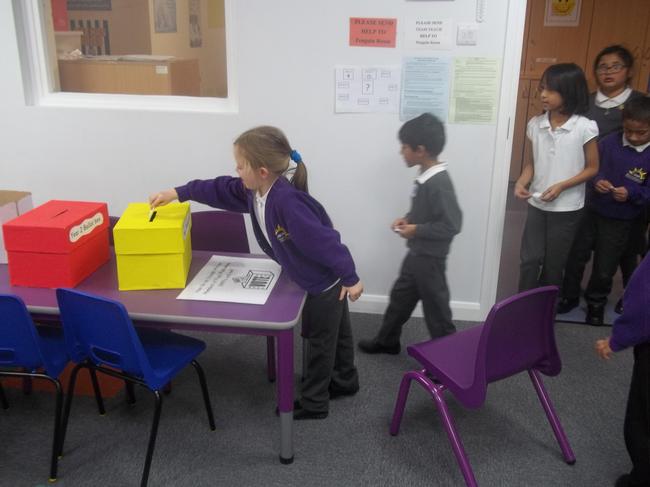 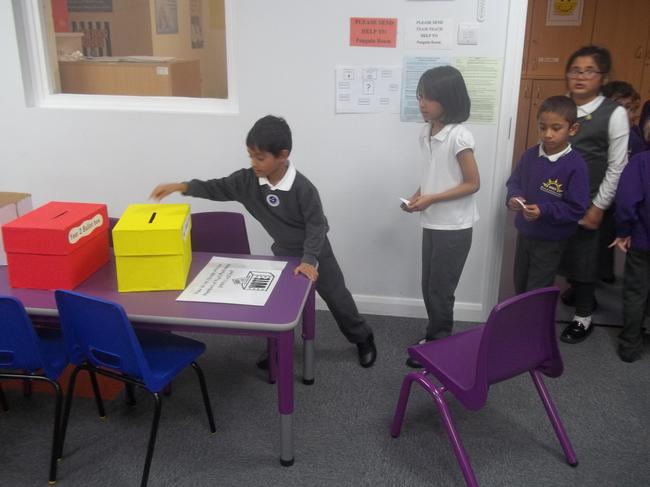 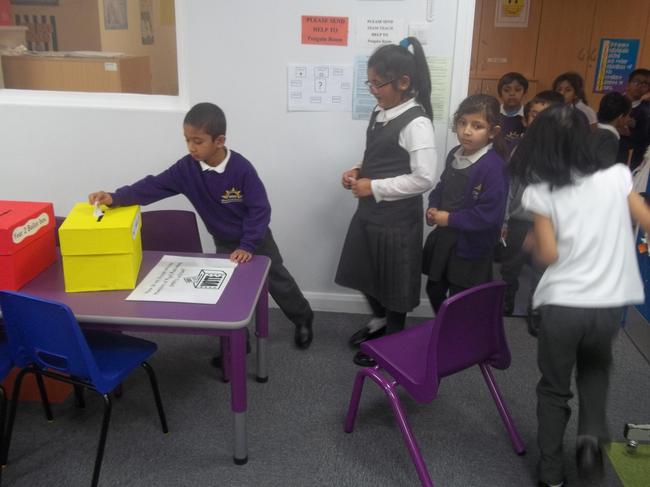 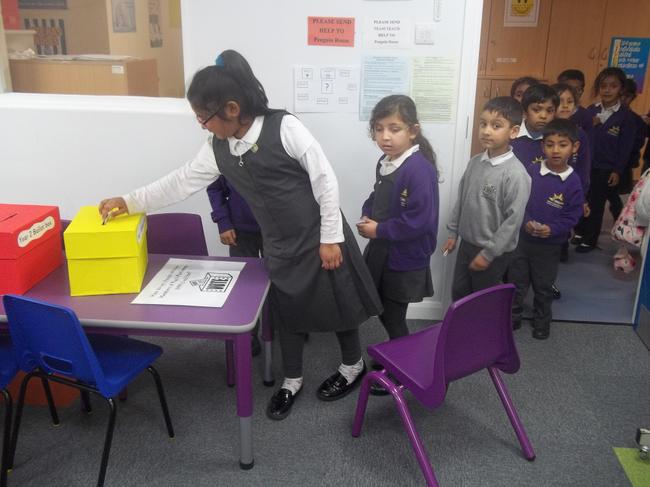 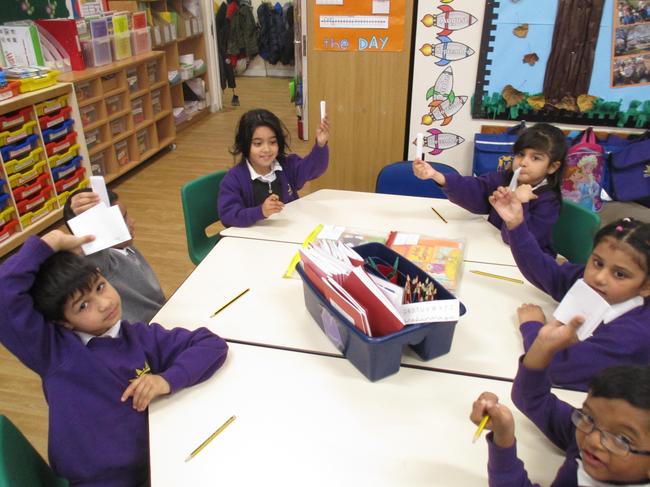 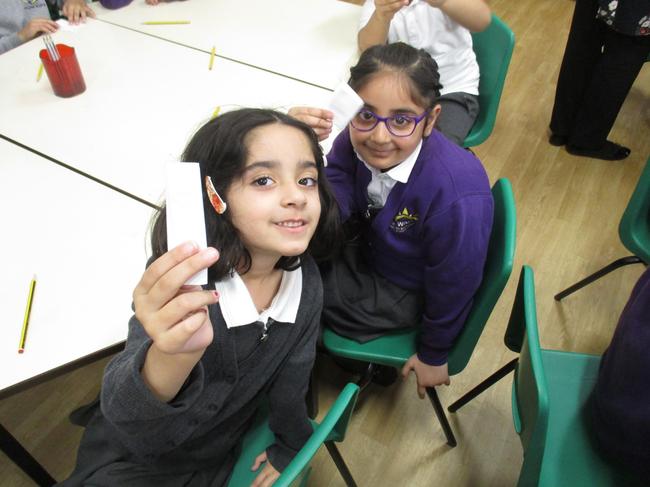 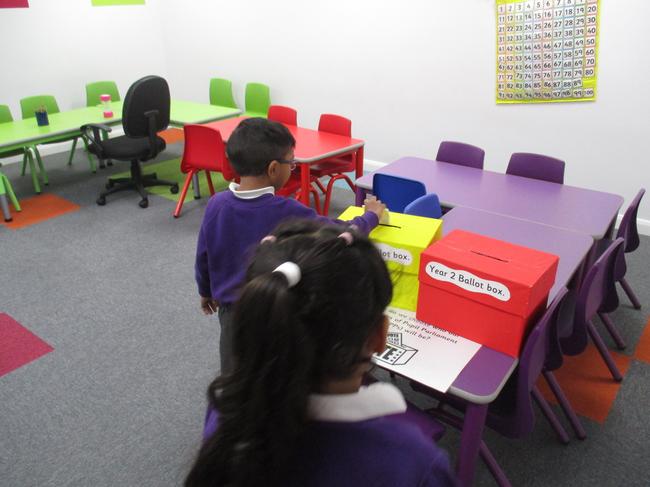 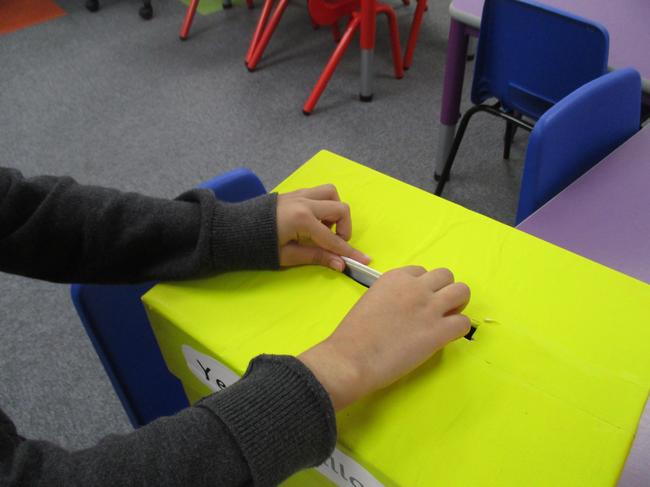 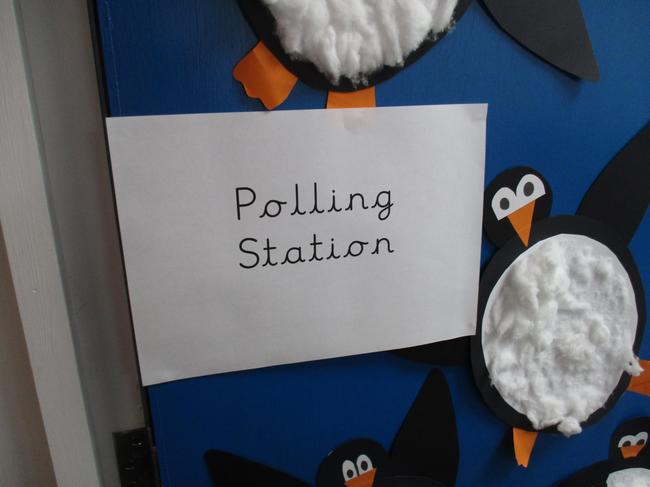 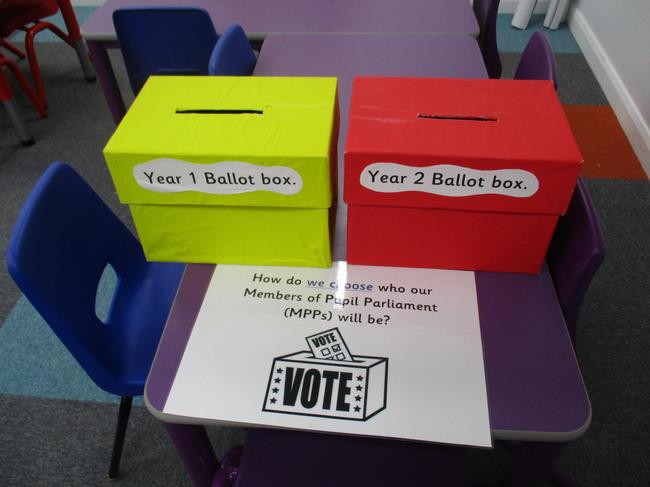 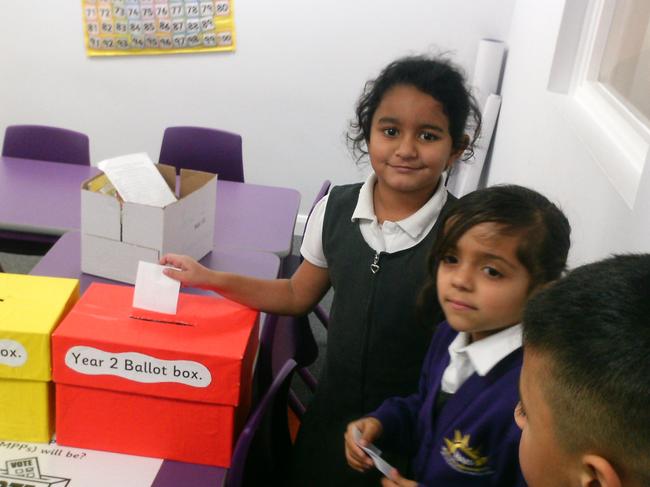 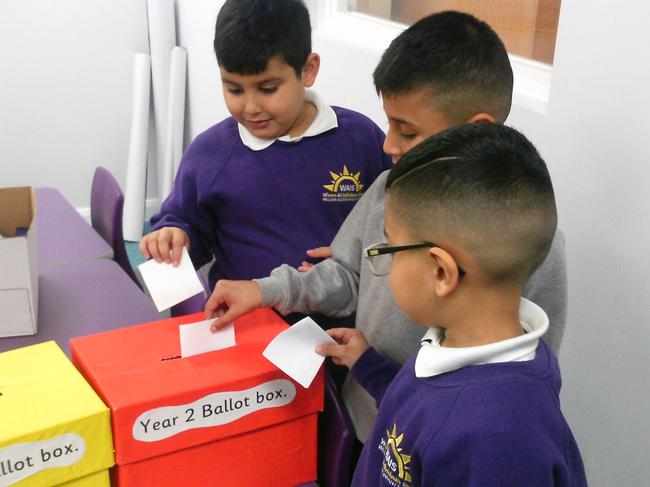 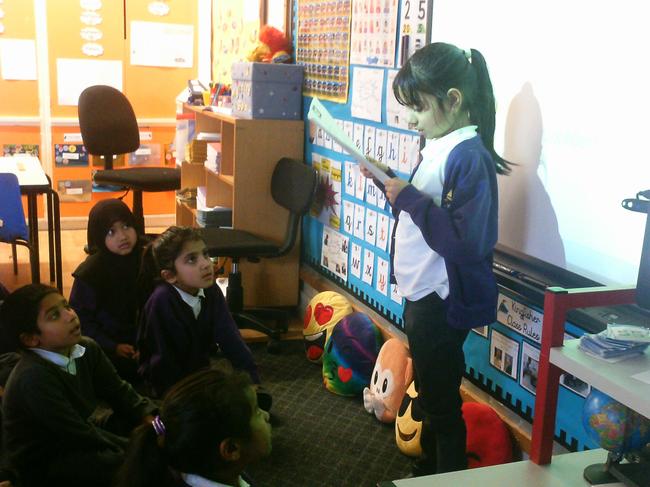 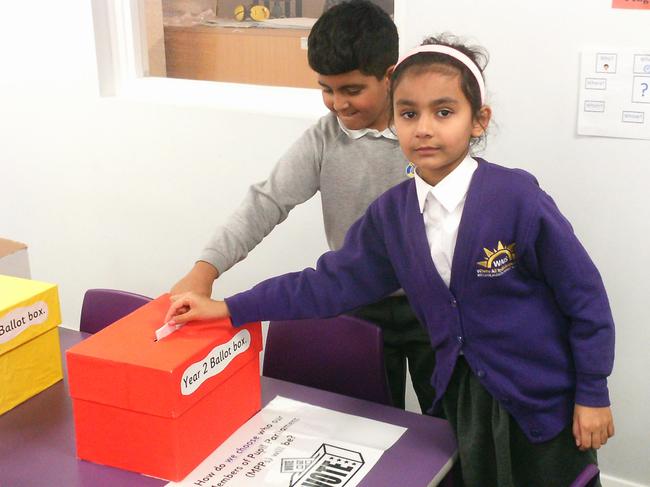