Our Visit to the Houses of Parliament

On Thursday 16 June a group of lucky children from our school visited the Houses of Parliament. 25 children who make up the schools Pupil Parliament as MPP’s set off for the day with adults from school on a coach to the Palaces of Westminster. Along the way the children were able to spot Union Jacks proudly displayed among the London streets after the Queen’s birthday celebrations the weekend before and the excitement about being in London grew as the children began to spot London’s famous landmarks including the London Eye, the River Thames and the Elizabeth Tower which is home to Big Ben.

Upon arrival at the Houses of Parliament the children were amazed at the size of the building itself! We were welcomed by very helpful members of staff who saw us through security and made us feel very welcome. We had a tour of the Palaces and we got to know about Chance the dog who helped to save the day during the fire at the Palaces of Westminster in 1834. We were very lucky to be able to stand in the House of Lords and the children were amazed to see the Queen’s throne! The children enjoyed walking in the Queen’s footsteps and felt very special as they were able to walk down some special corridors which were not open to anyone else who were visiting that day.

After the interesting tour, the children completed a workshop which included a special quiz. They were able to create their own special tiles in the style of Charles Barry and Augustus Pugin who reconstructed the Palaces of Westminster after it was destroyed by the fire during the 19th century. The children really enjoyed this activity and did a wonderful job! To end a perfect day, we then had a visit from a very special guest during our workshop. Mr Kelvin Hopkins our local MP joined us. He was very friendly and provided the children with a lot of useful and interesting information. The children enjoyed asking Kelvin a lot of different questions and he answered them fully and in a lot of detail. We were very grateful that he joined us and we hope to invite him into school sometime soon to see us again!

Overall, our trip to the Houses of Parliament was one to remember and we can’t wait to visit again sometime! I think we may have some future MP’s in our midst after their special visit to the heart of British politics.

Thank you to our parents, teachers, support staff and of course the children for a fantastic day! 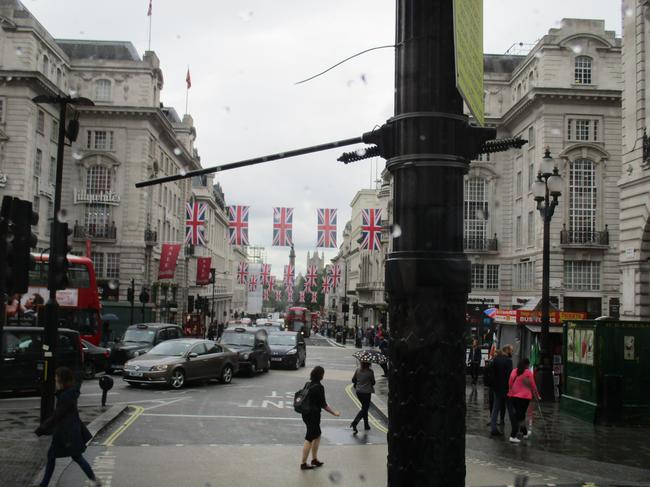 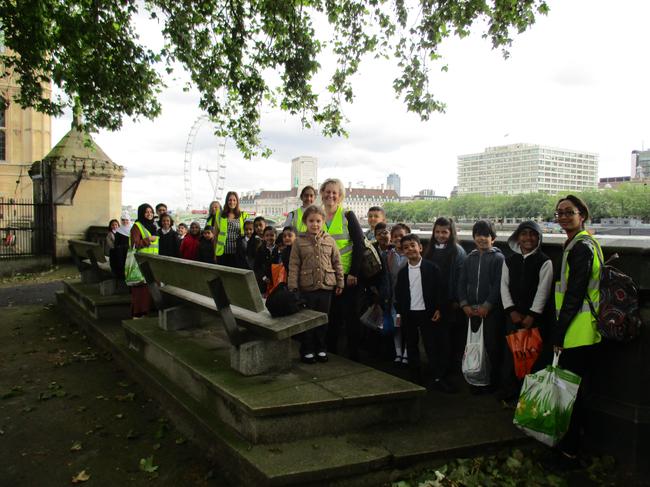 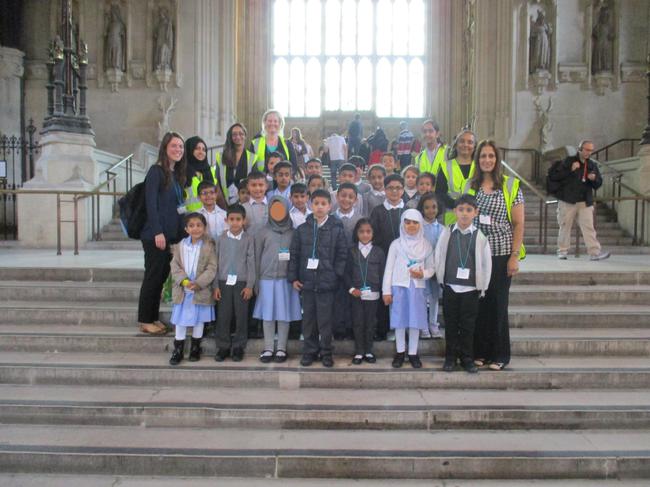 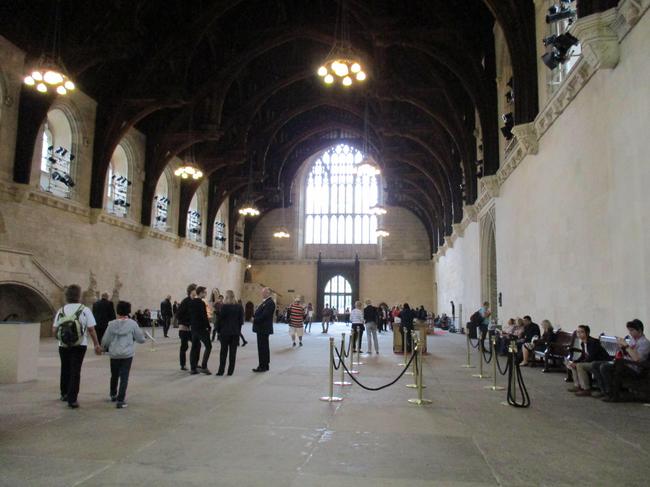 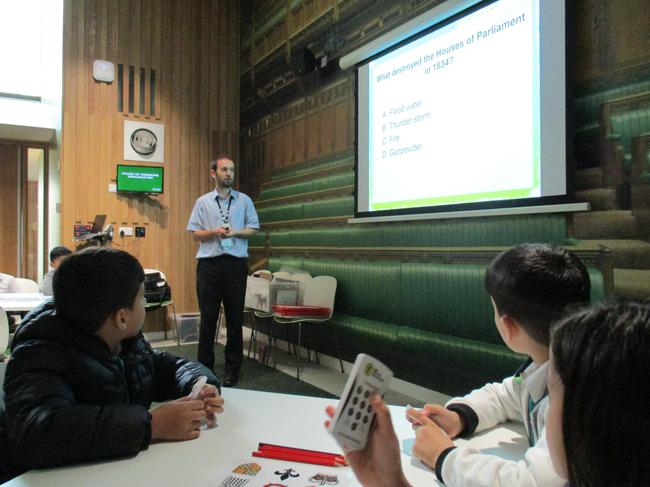 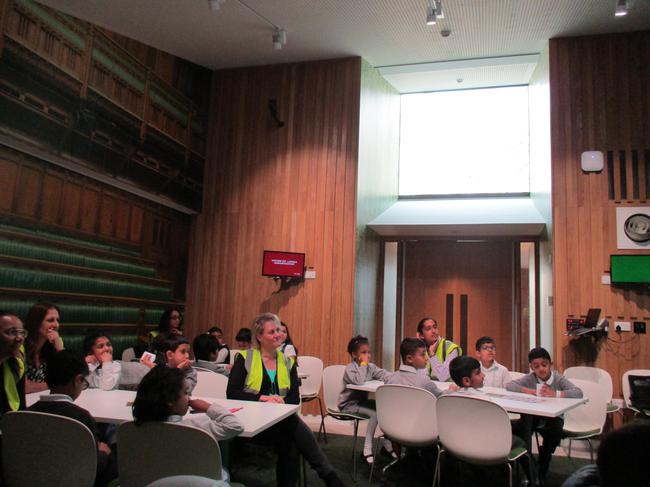 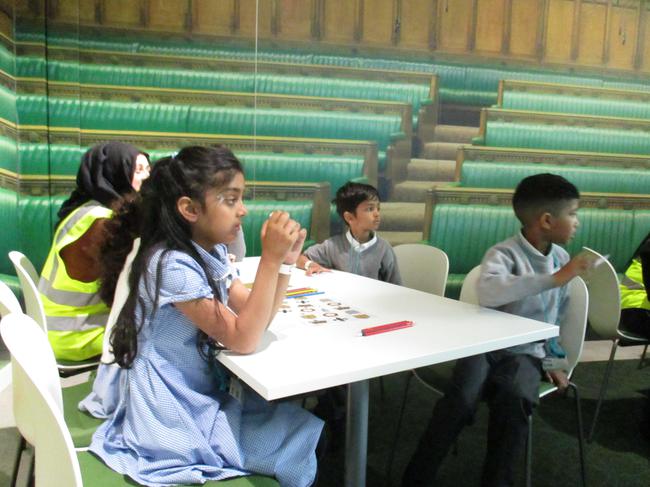 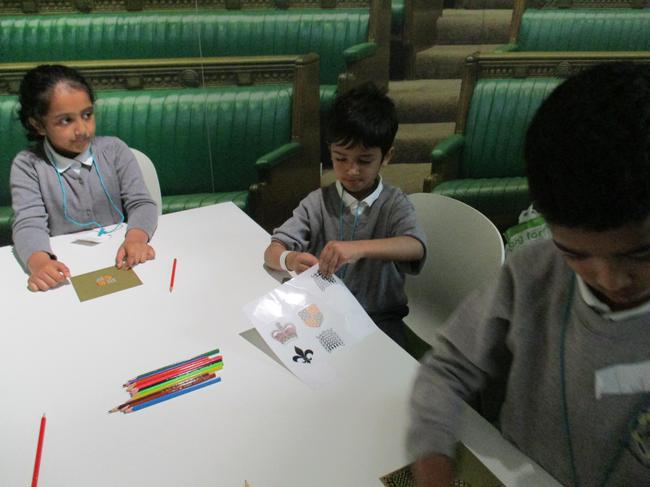 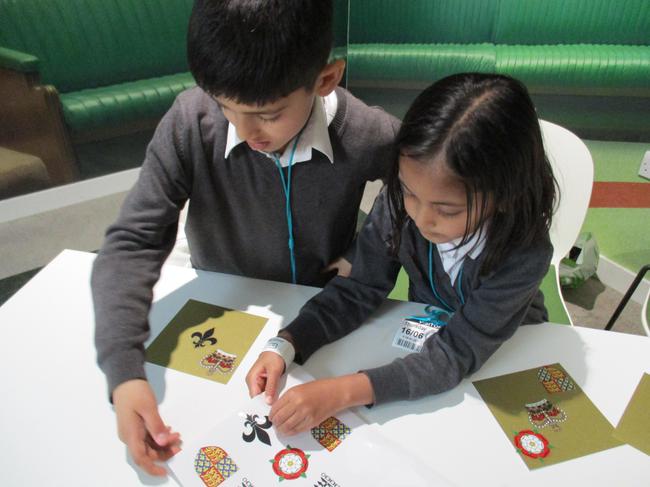 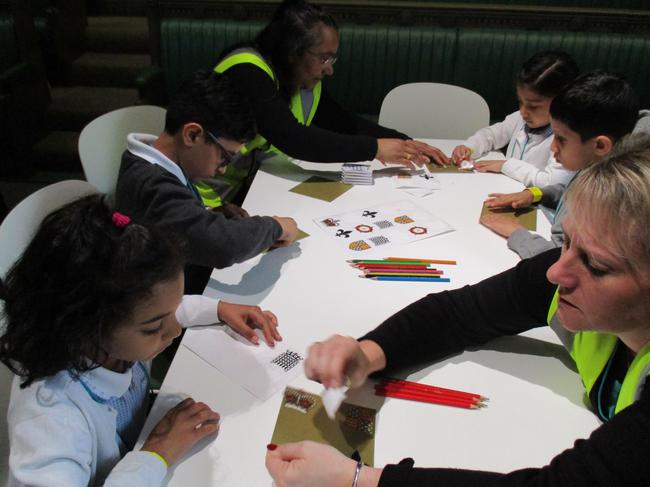 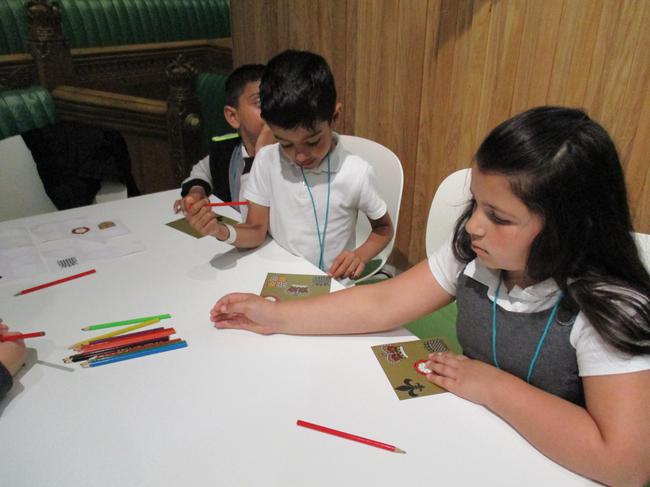 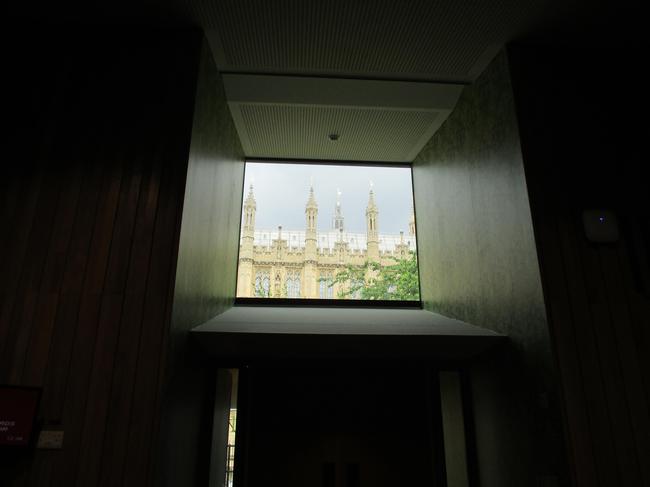 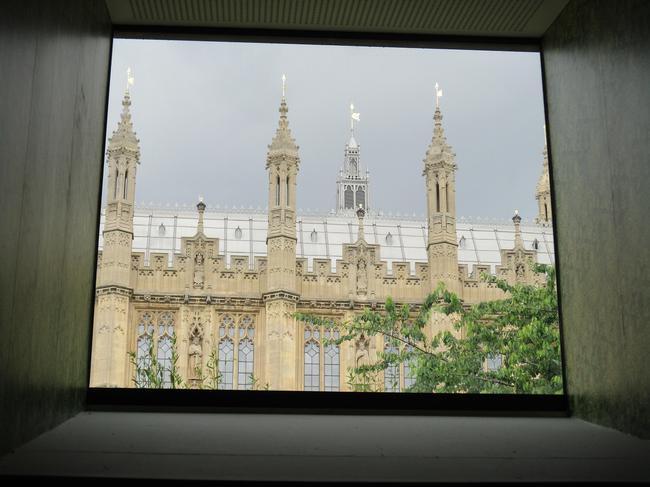 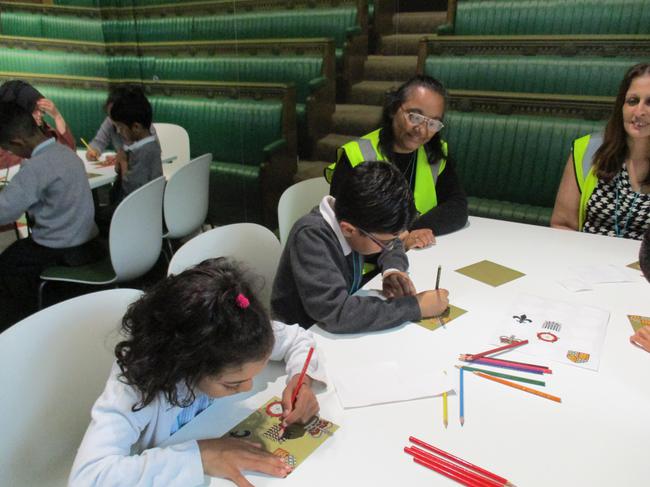 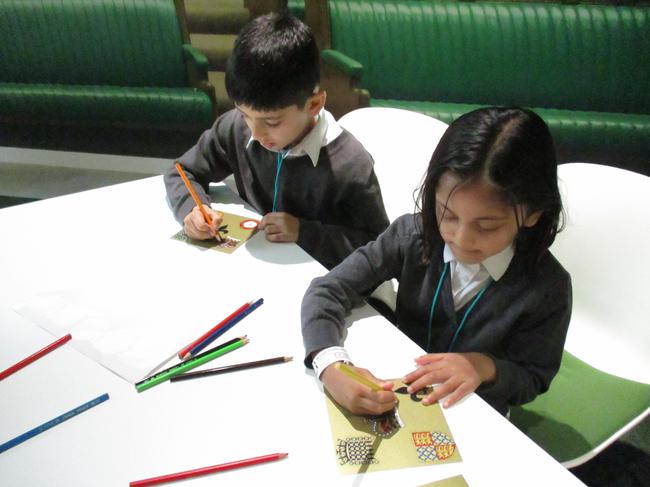 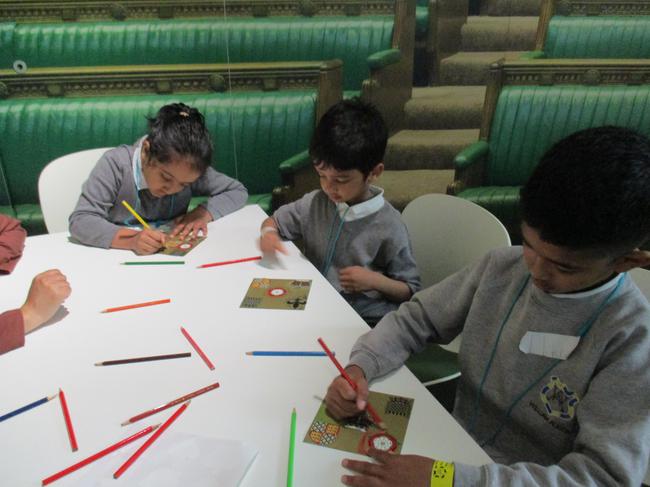 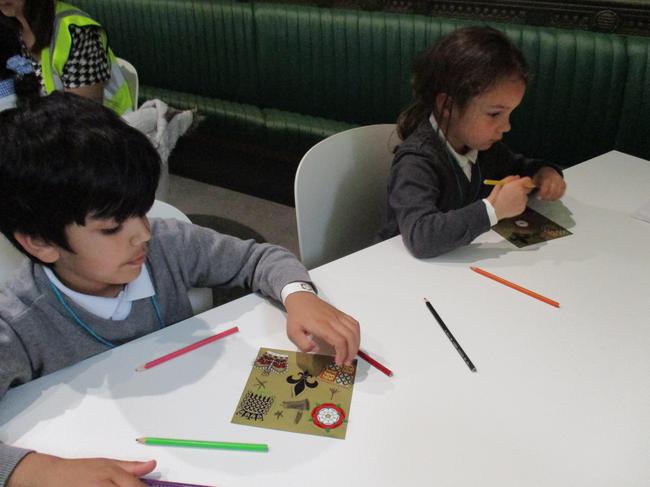 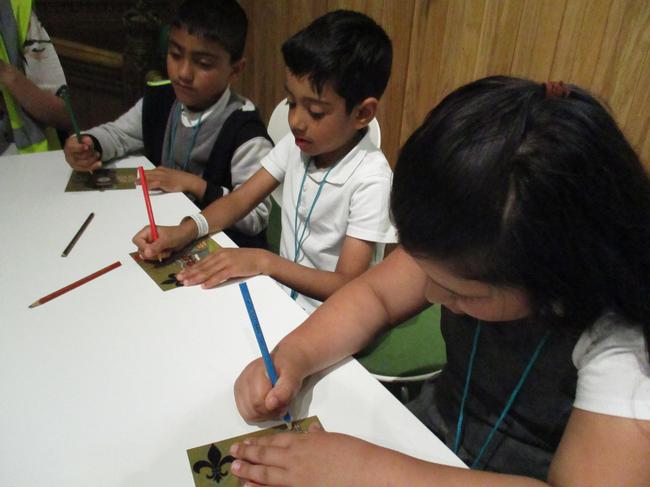 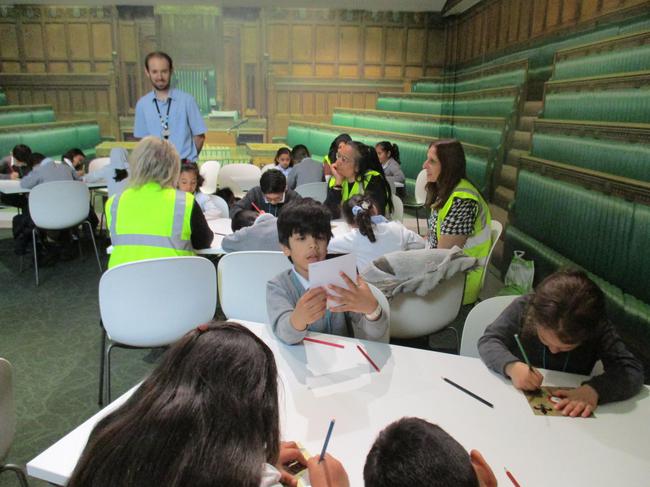 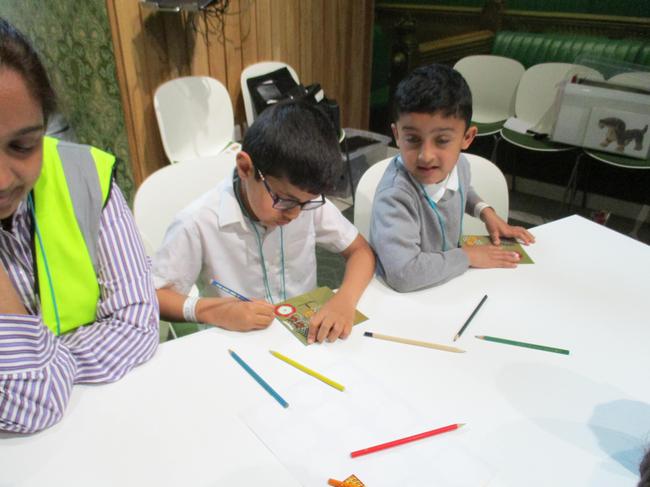 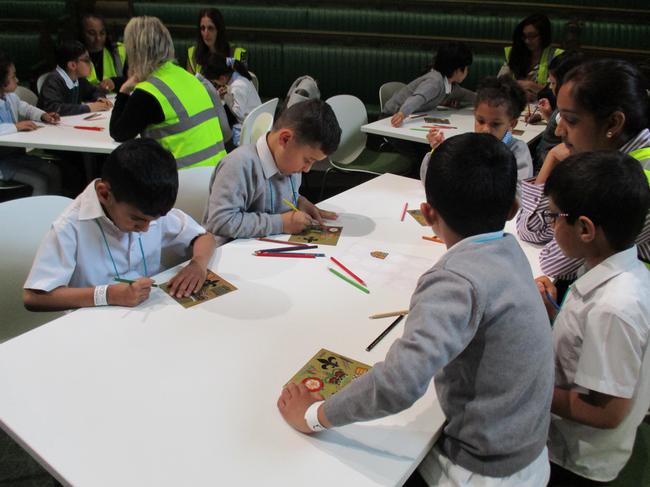 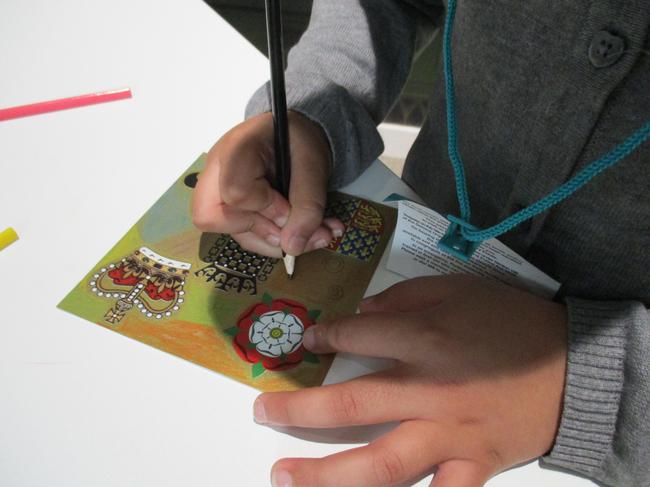 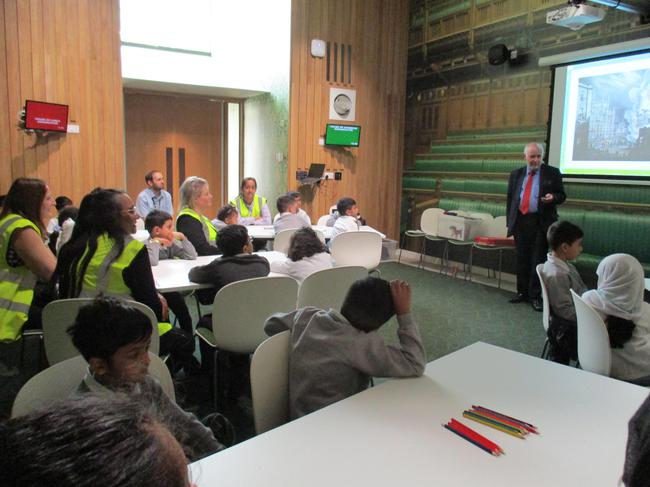 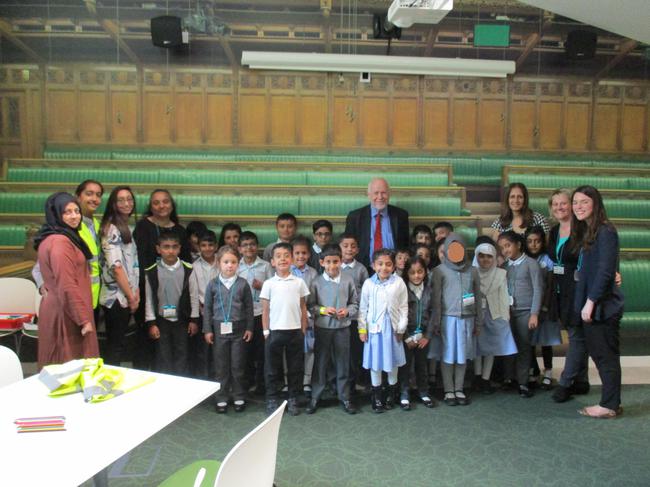 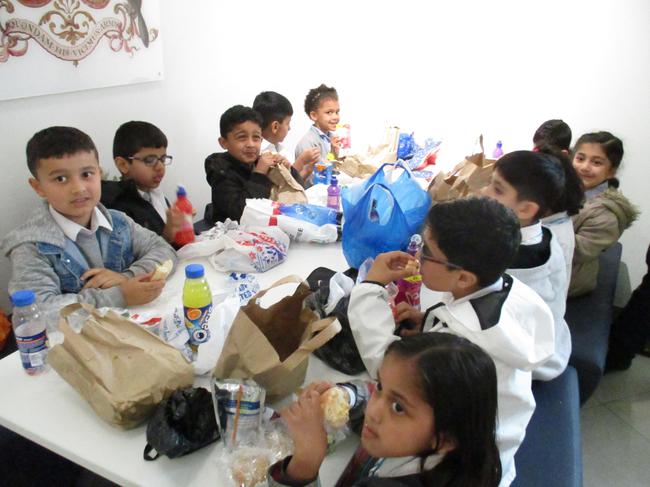 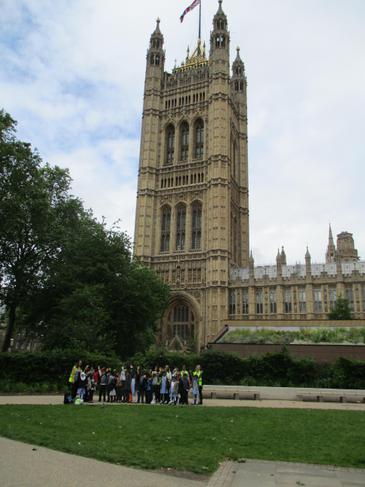 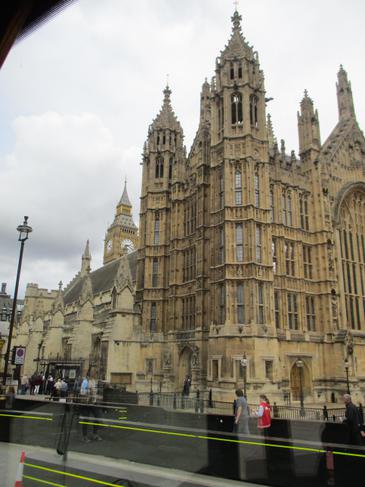 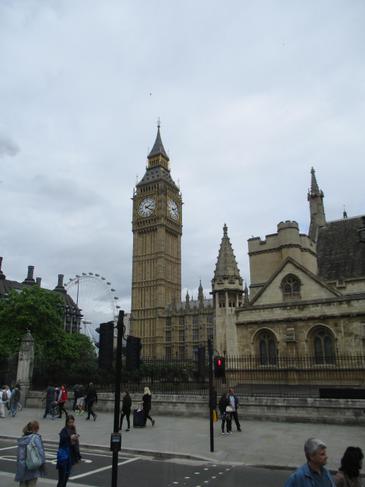 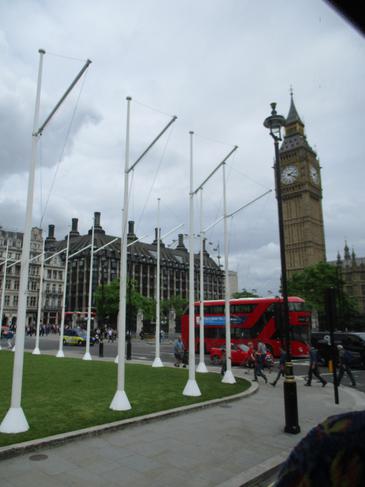