10 children from Yr2 visited Luton Sixth form college to take part in an Athletics competition. The activities were led by Luton Sixth Form College students as part of their coursework.

The children took part in a range of activities including sprinting, balance beam, push pass and long jump. All children had a lovely time and enjoyed competing against children from other schools. 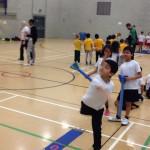 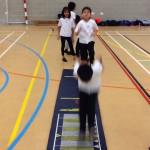 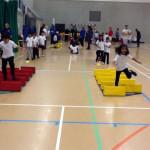 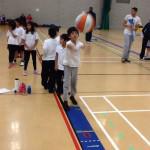 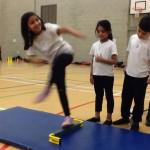 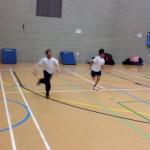 6 children from year 2 visited SALTO gym in Sundon Park. The children had devised and practised a gym routine using a range of balances and gymnastics elements. The routine lasted one and a half minutes and was completed to the music of Fireworks by Katy Perry. They also completed the volt where children had to jump onto a bench, walk along and stretch jump off the bench at the end. The children had a great time and felt very proud to wear our new William Austin Infants school Sports kit. 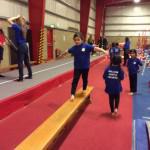 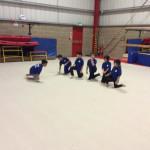 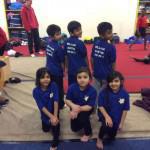 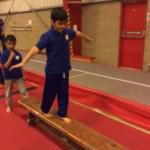 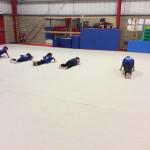 10 children from Year 1 and 2 went to Playfootball.com in Stopsley. They took part in a football festival with children from other schools in Luton.

The children participated in a range of football activities including dribbling, shooting into a goal and passing the ball. The children had a wonderful time and looked great in our new William Austin Infant School sports kit. 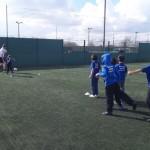 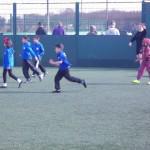